Registration fees will not be charged to credit cards.
The event will be rescheduled to take place in November/December 2015.
Sincere apologies to everyone for the disappointment and inconvenience.

4-hour, 6-hour and 8-hour events for competitors on foot,
and a 6-hour event for mountain bike riders.

What is Rogaining?
Rogaining is the sport of long distance cross-country navigation, in which teams of two to five people visit as many checkpoints (“controls”) as possible within a set time period. The checkpoints are marked on a map given to competitors shortly before the start. Checkpoints have different point values, and can be visited in any order, so strategy and route selection are key elements to achieving the highest point score. Teamwork, endurance, competition and an appreciation for the natural environment are features of the sport.  Traditional and championship rogaines are 24 hours in duration, but shorter rogaines are common.  Learn more about rogaining. 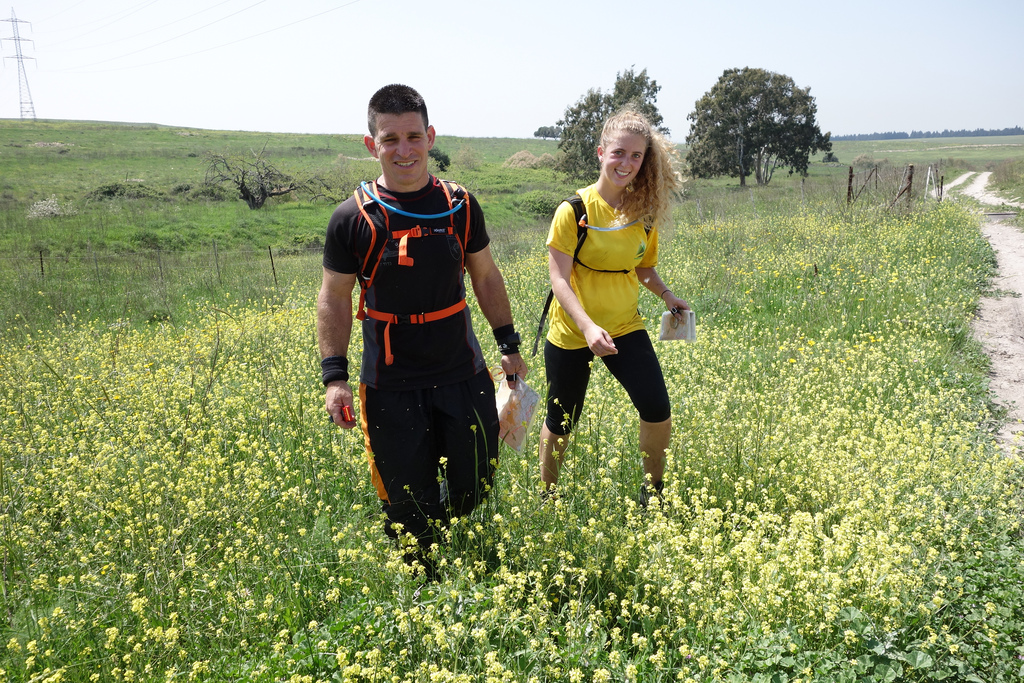 Rogaine Israel 2015 will span both the Adullam and British (Britannia) National Parks in the southern foothills of Jerusalem, south of Beit Shemesh. The western half of the map was part of the Rogaine 2013 Luzit map, while the Adullam eastern half has been newly mapped for the 2015 competition. The terrain includes forests as well as agricultural land with both cultivated and grazing fields, orchards, and vineyards, and is covered by an extensive network of trails. Several small rural villages are also located within the map.

Age is determined by the competitor’s age on January 1, 2015.
Any team with a member under the age of 16 must also have a member at least 18 years old.

Gear Provided by Organizers
Every competitor will receive a map prepared especially for the event; it has a scale of 1:25,000 (foot) / 1:30,000 (bike).
Every team will need one EMIT electronic timing card, as used by competitors at Israel Sport Orienteering Association events. The organizers will loan an electronic card to any team in need of one.
Water points will be marked on the map. 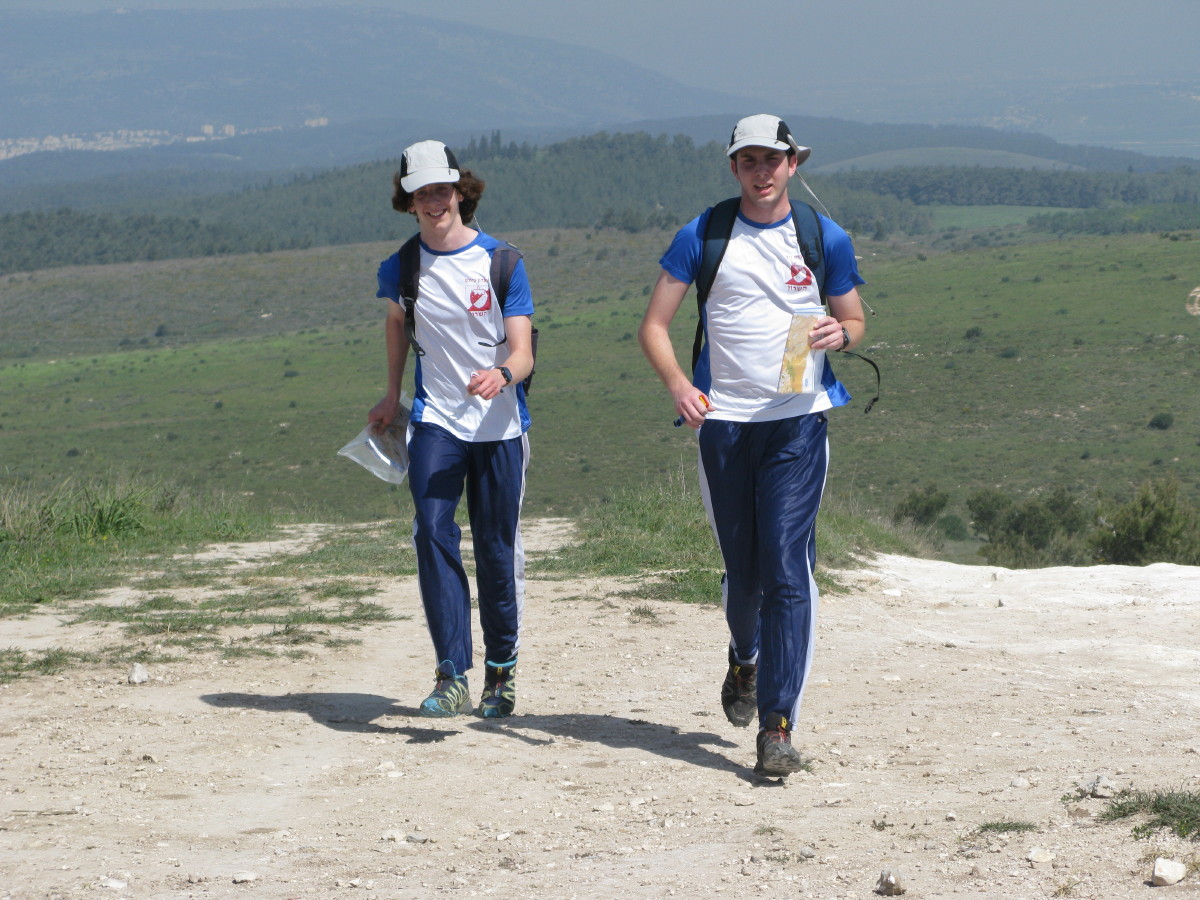 Rules
The rules for the event are based on the international rogaining rules. In case of discrepancies between those rules and those defined by the organizers of Israel Rogaine  2015, the rules for this event will be the operative ones.
[Check back here for Israel Rogaine 2015 Rules (Hebrew)] 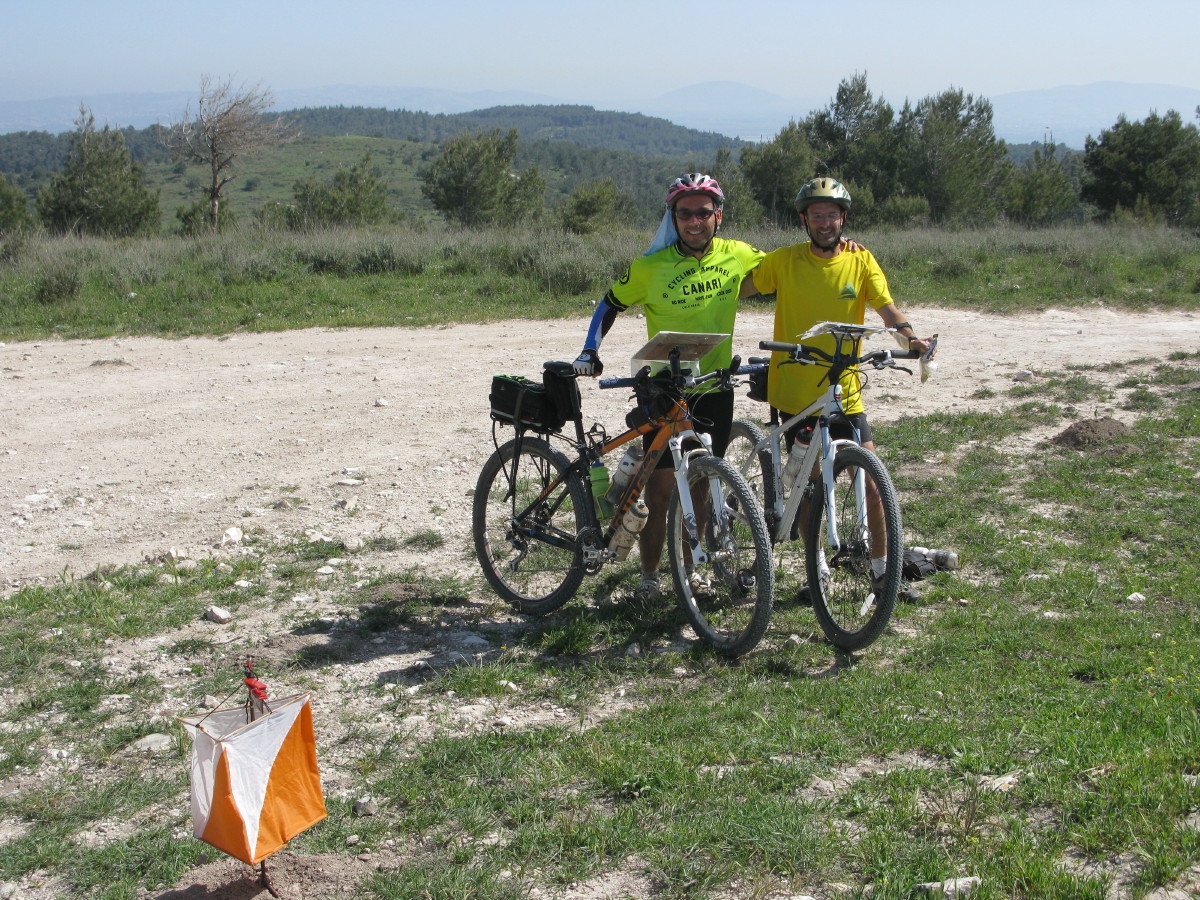 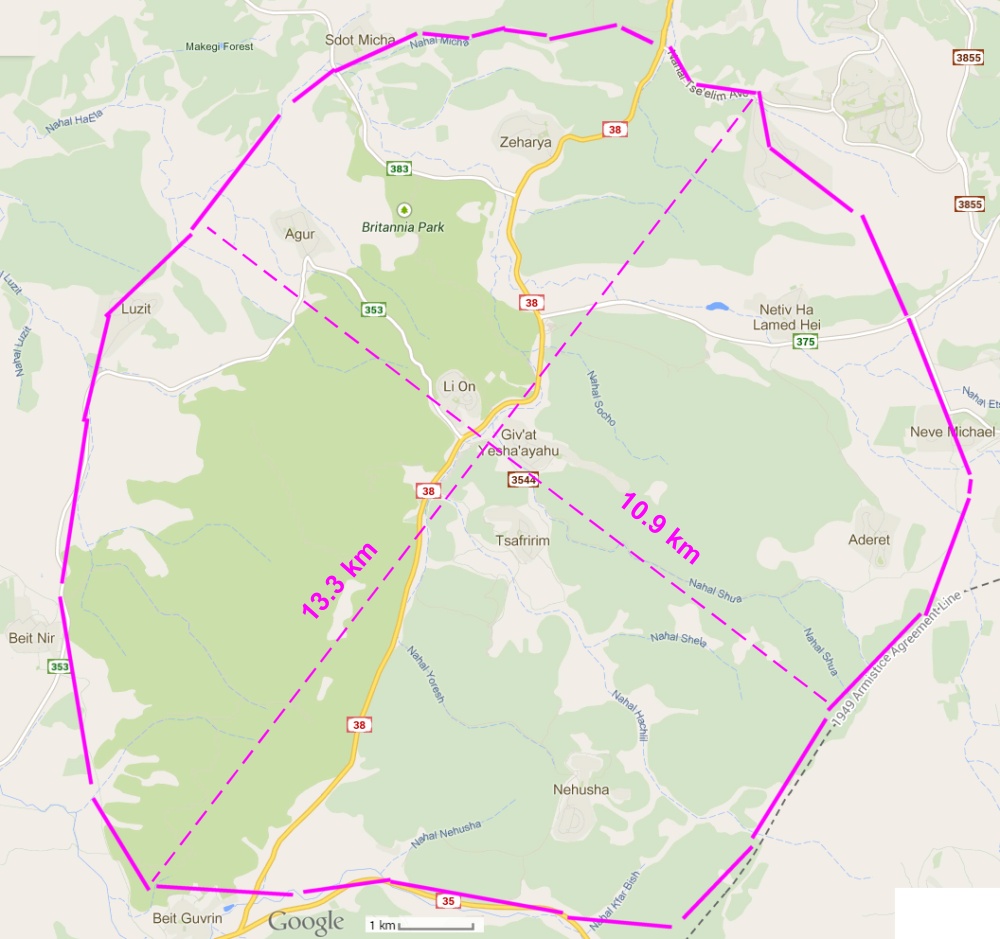 Transportation assistance to foreign competitors:
There is no bus service in Israel on the weekends (Friday afternoon until Saturday evening), so you will not be able to get to/from the event by public transportation. You might consider renting a car.
You can post a notice on the ISOA forum, and on the Rogaine Facebook event page.
Local orienteers are always happy to help in transportation, and it is very likely that someone will offer you a ride. 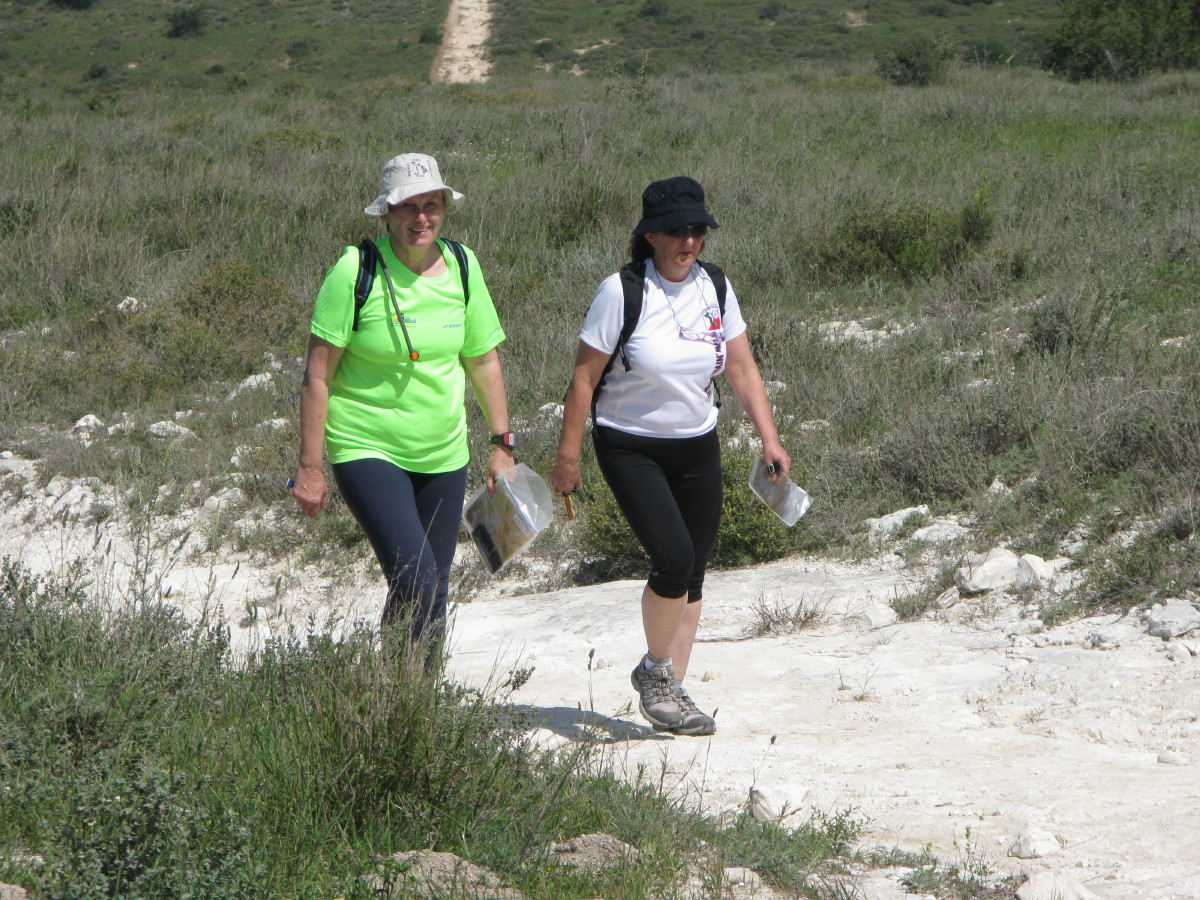 Payment can be made in cash, in local currency, when you sign in at the event.