Participation
Competition will be held according to the IOF Rules as well as the MCO Rules from July 2012.
The Mediterranean Championships in Orienteering 2015 will consist of Sprint, Long and Middle Distance races in a three-day program. Long and Middle will be WRE competitions!

Punching System
All MCO events will be organized using the SPORTident electronic punching system.
Competitors who have SI sticks can bring and use their own cards.
SI sticks cards can also be rented from the organizers. 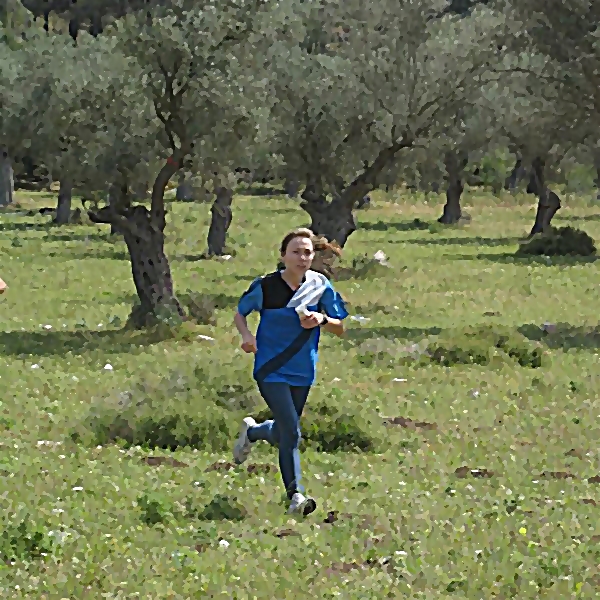